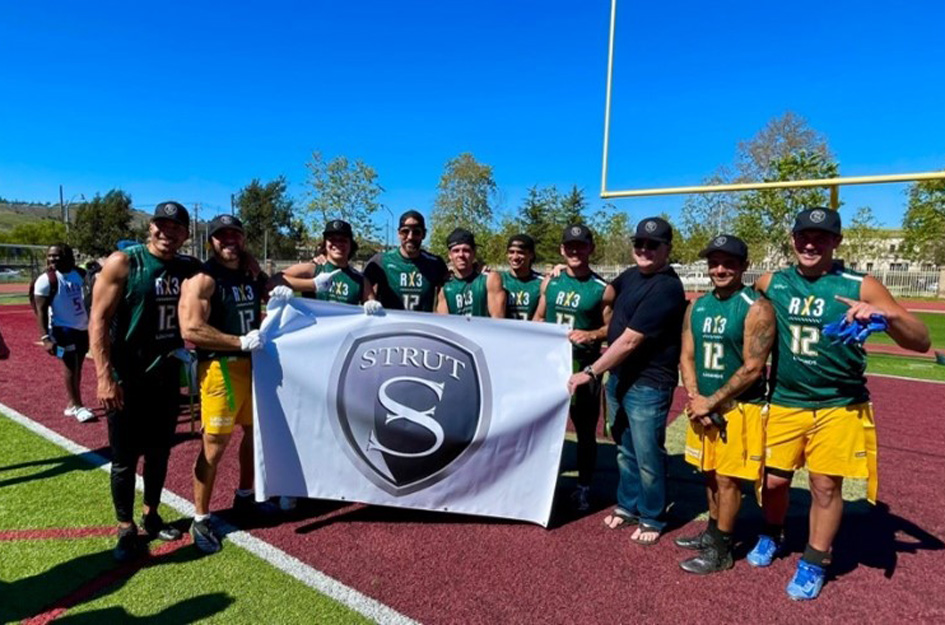 Flag football for a good cause was on the agenda in March 2022, as RX3 Growth Partners – co-founded by Nate Raabe, Byron Roth and Aaron Rodgers – hosted a celebrity flag football charity fundraiser with a portion of proceeds benefiting Boys & Girls Clubs of America (BGCA).

The flag football tournament consisted of eight teams of current and former NFL players, including quarterbacks Josh Allen, Kyle Allen, Mark Sanchez and Aaron Rodgers, and drew 300 spectators at the JSerra Catholic High School football field in San Juan Capistrano, California. It raised $400,000 for a collection of charities, with the largest single donation of $135,000 from Scott Struthers, co-founder of Sonance and STRUT, for BGCA.

"BGCA's mission to enable all young people, especially those who need us most, to reach their full potential as productive, caring, responsible citizens, aligns with the Education and Assistance pillars of our foundation," states Scott Struthers. 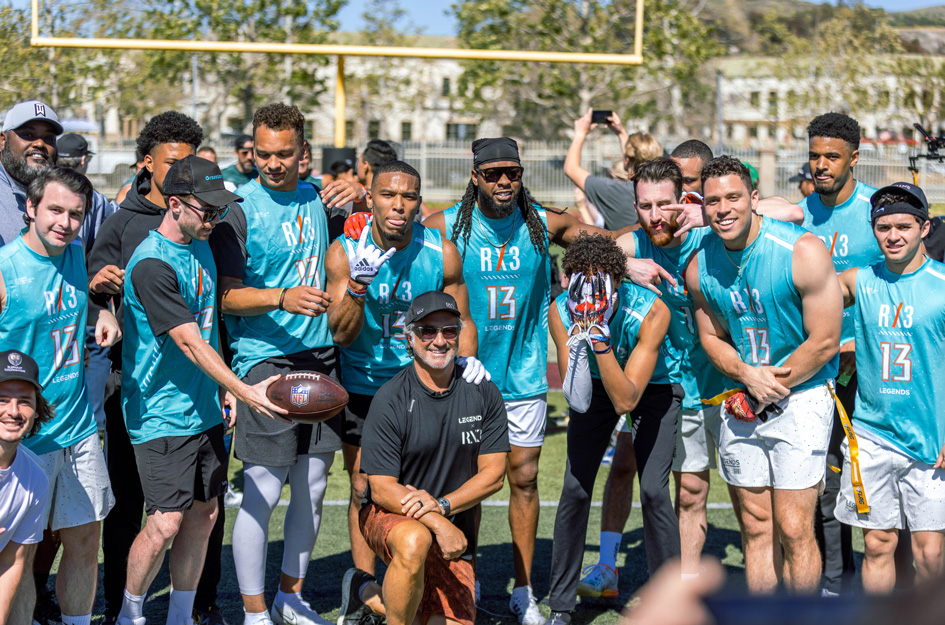 "We believe that the Boys & Girls Club of the South Coast Area is doing an incredible job of making the world a better place by focusing on the youth in our community. We are very proud to be a supporter," states Rob Roland, EVP/CTO of Sonance. 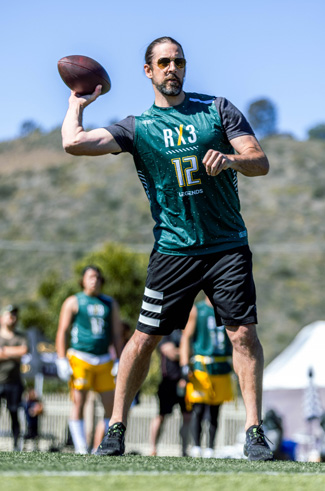 “As someone in the money raising business, I’m always looking to use my experience to raise money for charities,” said Byron Roth. “The flag football game was a unique way to raise money partly for Boys & Girls Clubs, which go beyond just giving kids a place to go after school but building their sense of belonging and the ability to make something great out of their futures. The current and future NFL quarterbacks showed that they are true competitors and really gave it their all. I’m looking forward to doing this event again next year in an even bigger way.”


Give for Great Futures