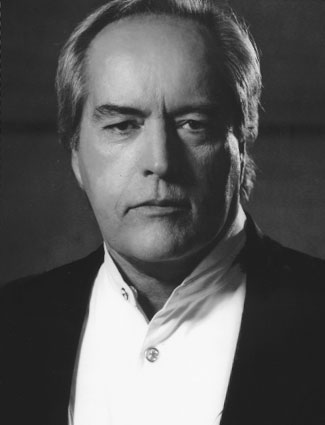 It was 1959, and it was the beginning of five formative years for 9-year-old Powers Boothe when he walked through the door of the Snyder Boys Club. Playing on the Club football and basketball teams taught him to work hard and to treat others with respect. After graduating from college, Boothe pursued acting in earnest. He joined the Oregon Shakespeare Company in 1972 and made his New York stage debut at Lincoln Center in Richard III. Boothe won the 1980 Emmy for Best Actor in Guyana Tragedy: The Story of Jim Jones. He also starred in the FOX TV series 24and the HBO series Deadwood.

"Our schools were segregated, but the Boys Club was not, and we had fun. We all got to know one another as human beings."