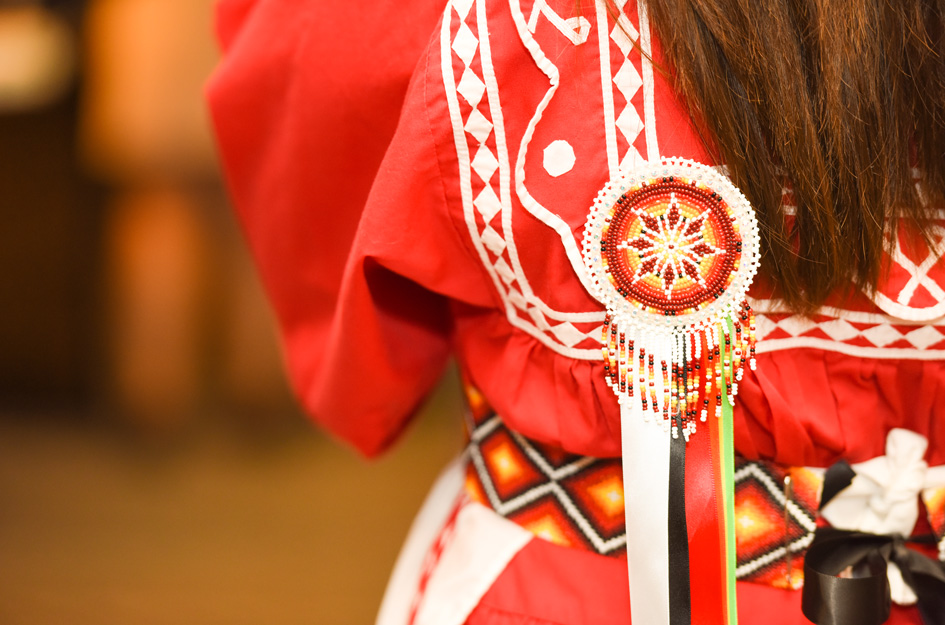 Recent headlines regarding what happened during the 150+ year existence of federal Indian boarding schools are a stark reminder of the generational trauma that Native American communities, families and young people face in this nation – and how culture, a critical component of Boys & Girls Clubs on Native lands, is vital to youth identity and carrying Native heritage forward.

Young people in Native American communities across the United States hail from vibrant and unique tribes and families, cultures and traditions. But all face the intergenerational trauma of growing up in a country that denied their ancestors’ rights, land ownership, livelihoods, health and safety.

Recent news regarding the federal Indian boarding school system, operated from 1819 to 1969 to enforce cultural assimilation and dispossession of land by Indigenous peoples as their children were forcibly relocated, adds to the depth of childhood trauma in Native communities.

This week, the U.S. Department of the Interior released information following their year-long investigation into the Federal Indian boarding school system. This initial report of the Federal Indian Boarding School Initiative represents the first time in U.S. history that the government has conducted comprehensive research and acknowledged the significance of the tragedies it inflicted on Native American children and their families for more than 150 years.

The reports found more than 400 federal schools for Native youth – and of those, more than 50 marked and unmarked burial sites were found on school sites. Initial findings reveal that at least 500 Native American, Alaska Native and Native Hawaiian children died while attending Indian boarding schools run or supported by the U.S. government.

As the investigation continues, the Department of the Interior expects the number of identified burial sites to increase.

Department of the Interior Secretary, Deb Haaland, whose own grandparents were just eight years old when they were forced to attend boarding school, said, “This report is just a first step toward understanding what assistance people need to overcome that trauma, including mental health services and language revitalization, since children were abused and forbidden from speaking their Native languages at the schools.”

To grant survivors a chance to share their stories and connect them to trauma-informed support, Secretary Haaland plans to embark on a year-long tour of Indian Country.


What was the purpose of Native American boarding schools?

Indian boarding schools date back to the early 1800s when the U.S. government took Native American children from their communities and made them attend Westernized schools. The approach was twofold: the program aimed to culturally assimilate Native youth by stripping them of their culture, as well as weaken land possession in Native communities by forcibly relocating children and disrupting family units.

At these federal schools, youth were deprived of their languages, given names, traditions, religions, and taught to perform military drills. Often severely underfunded, U.S. boarding schools operated under deplorable conditions and offered children poor food, clothing and unsafe accommodations, which contributed to the spread of disease and sometimes death.

While this egregious history is new for many Americans reading the headlines, it’s deeply remembered by survivors and their families in Indian Country, and sheds renewed light upon the intergenerational trauma caused by one of the darkest eras for Native lands.


The importance of culture for Native youth

“It is important that our nation understands our history and historical trauma,” said Carla Knapp, Boys & Girls Clubs of America’s National Vice President of Native Services and proud member of the Penobscot Indian National and child of the Bear Clan. “But it is also important that we, and especially our Native youth, understand that our story has always been one of incredible strength. Native people have battled the odds to overcome centuries of oppression, and to find ways to thrive and prosper.”

The national organization is assisting Clubs on Native lands in their path toward healing through trauma-informed resources and trainings to support Native youth in navigating the report findings and media attention. They’re also supporting Club staff and colleagues in processing their own trauma.

Boys & Girls Clubs on Native lands play a critical role as supporters and partners to tribes, offering hope and access to great futures for thousands of Native youth.

Stay in the Know