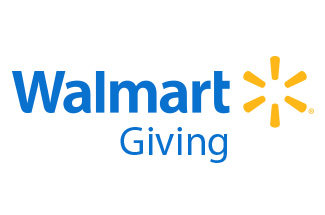 The Walmart Foundation has donated $500,000 to Boys & Girls Clubs of America to support nutrition programming for Native Club members. The gift will be used to provide education on health lifestyles to Native kids and teens across the country.

Most young Americans do not meet the U.S. recommended health guidelines, which is especially true for American Indian and Alaska Native youth. Research reveals that 23 percent of Native youth do not have adequate access to food – nearly twice the rate of our nation’s general population. The rate of obesity among Native youth is about 50 percent, and the incidence of Type 2 diabetes among Native youth is nearly three times the national average, according to the Centers for Disease Control.

“The Walmart Foundation is pleased to be a part of supporting Boys & Girls Clubs of America,” said Karrie Denniston, Walmart Foundation Senior Director for Sustainability. “As part of our commitment to provide nutrition education to 4 million people over five years, this program will help support Native youth in living healthy lifestyles and exploring healthy food.”

Through this partnership, 26 Clubs on Native lands will be given resources to create a healthy Club environment and trained to educate Native kids and teens about healthy eating. Youth at these Clubs will learn about food selection and preparation within a cultural context, focusing on traditional foods that are indigenous to community like corn, berries, beans, fish and elk. The program is also designed to engage the tribal community through social events, like potluck dinners for which Club members can prepare healthy dishes.