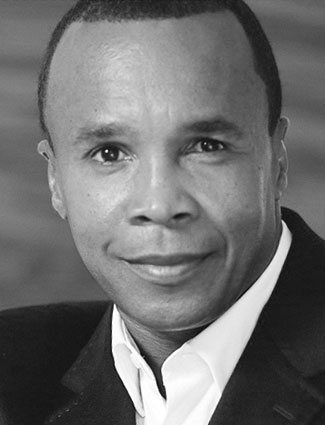 Ray Leonard was 7 when he joined the Boys Clubs of Washington. Ray developed traits such as pride and independence at the Club. It was also where he first put on boxing gloves – only to put them down after one round with a dominant opponent. At the time, he didn’t know how boxing would shape his future. One of the best boxers in history, Ray won Olympic gold and held the title in five weight classes. He was inducted into the International Boxing Hall of Fame in 1997. Today, he gives back through the “Sugar” Ray Leonard Foundation, which supports education, health care and job training.