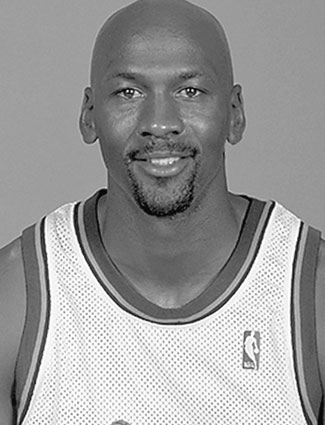 Michael Jordan is the most admired player in NBA history. The former Chicago Bulls guard has won every major award in basketball, including the league MVP, Defensive Player of the Year, All-NBA First Team, All-Defense First Team and All-Star Game MVP. He enjoyed a record-shattering season in 1986-87 when he became the top scoring guard ever in NBA history. Jordan also gives of his prodigious talents off the court: with the Chicago Bulls organization, he founded the James R. Jordan Boys & Girls Club and Family Life Center in 1994 to honor the memory of his father and serve the residents of Chicago’s West Side community.