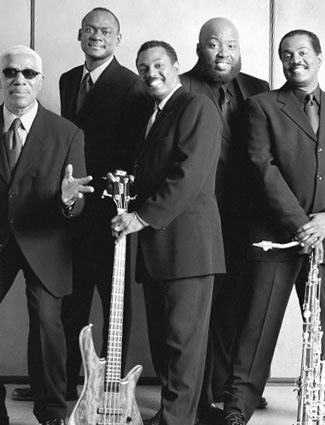 Five men, united by a common background, a love of music and a Boys & Girls Club: it’s the Grammy Award-winning R&B group Kool & The Gang. They started as musical teenagers in the Jersey City projects, singing in basements and community centers, and rehearsing at the Boys & Girls Club on Ash Street. They made their first album while still in their teens. Now, 30 years later, the group has sold more than 70 million albums worldwide, working in their own unique style that incorporates jazz, R&B, funk and pop.