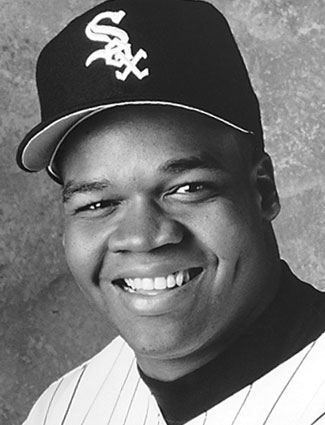 An alumnus of the Boys & Girls Club of Columbus, this 1997 American League batting champion stood out on the baseball team at Auburn University, earning a place on The Sporting News 1989 All-American Team. His professional career began with the Chicago White Sox in 1989. Thomas is the only player in MLB history to bat .300 or better with at least 20 home runs, 100 RBIs, 100 walks and 100 runs scored in seven consecutive seasons. Thomas’ professional success has been matched by personal generosity. The Frank Thomas Charitable Foundation contributes to many worthwhile causes, including the Boys & Girls Clubs of Chicago.