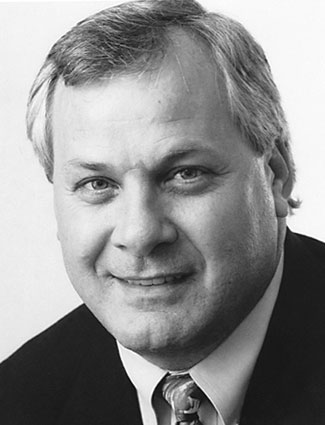 Dwight Douglas Lewis credits membership at the Knoxville Boys & Girls Club as a major influence on his life and a driving force behind his successful National Football League career. While at Mississippi State University, the two-time All-Southeast Conference standout was both an All-American linebacker and Defensive Player of the Year in 1967. Drafted No. 6 by the Dallas Cowboys in 1968, his 14-year career included five Super Bowl appearances and 27 playoff games. Lewis continues to give back to local Boys & Girls Clubs, providing volunteer support for charity golf tournaments and other special events.