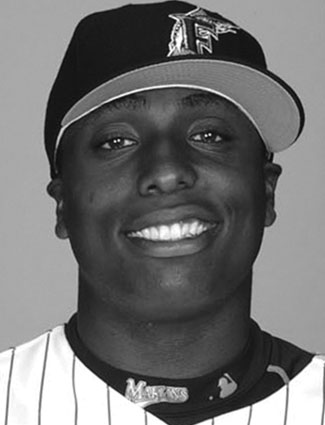 The Florida Marlins starting pitcher known as “D-Train,” Dontrelle Willis has been a standout on the baseball diamond from a tender age. He set records in the local little league and at Encinal High School, where he was named California High School Player of the Year in 2000. Willis entered the major leagues right out of high school. By 2003, he had been named National League Rookie of the Year. Willis’s work ethic, his unselfish, upbeat attitude - and his mean fastball - have brought him wide admiration. An alumnus of the Alameda Boys & Girls Club, Willis continues to support the Club with visits, donations and time. He also contributes widely to children’s causes in Alameda and surrounding areas.