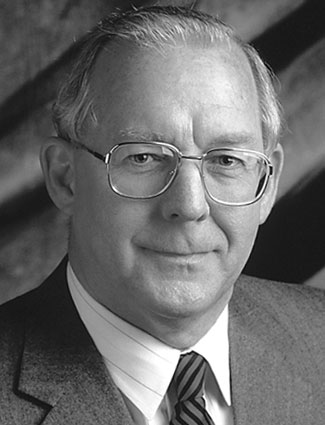 Pete Silas, former chairman and CEO of Phillips Petroleum Co., was a charter member of Miami’s first Boys & Girls Club, which took him “from the outfield to the oilfield.” In 1953 Silas earned a chemical engineering degree from the Georgia Institute of Technology, where he was captain of the basketball team and, at graduation, a draft pick of the Minneapolis Lakers. Silas began a successful career at Phillips Petroleum instead but retained his love of basketball, playing on the team that won the 1955 Pan American games while he was in the Army. A life member of Boys & Girls Clubs of America’s Board of Governors, he previously served as the national organization’s chairman.