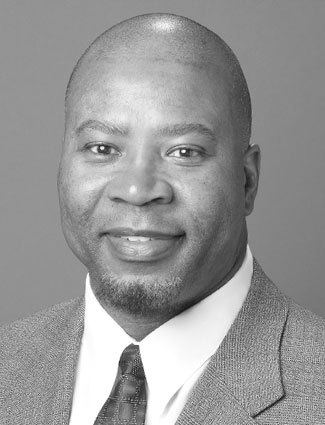 NFL Hall of Famer Chris Doleman remembers the Boys Club of York in Pennsylvania as a second home—a safe haven where the outside wasn’t allowed in. Positive people were all around him, and he felt free to be himself. Chris attended the Club when he was 11 and stayed a member through high school, the Club is where Chris first played football. He went on to be a star player at the University of Pittsburgh, and entered the NFL in 1985. Over a remarkable career, Chris was named to eight Pro Bowls and registered more than 150 sacks. He was enshrined in the NFL Hall of Fame in 2012. Following his football career Chris founded Celebrity Charity Network, which supports fundraising by athletes and entertainers.