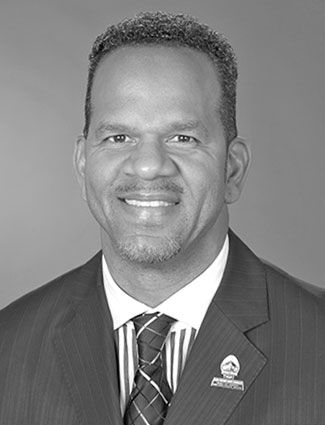 Growing up, Andre could be found at the Boys & Girls Club of Allentown almost every day. He spent a lot of time playing sports, but also learned respect, resiliency and the importance of self-improvement at the Club. He learned if he worked hard and surrounded himself with positive people, he could achieve his dreams. After starring at quarterback on his high school football team, Andre enrolled at Kutztown University, a Division II school near Allentown. He played wide receiver, setting school records for catches, receiving yards and touchdowns in a game, season and career. He was drafted by the Buffalo Bills in 1985. He played 15 seasons for them, going to four Super Bowls. In 2014, Andre was inducted to the Pro Football Hall of Fame.